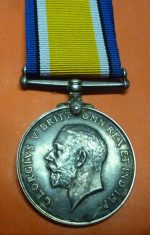 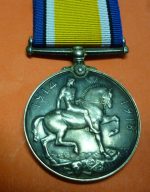 Given to members of British Red Cross and Voluntary Aid Detachments who volunteered for 1 year or 1000 hours service during WW1 for which they didnt receive a BWM. Made by J R Gaunt. Unusual to find a boxed example. Mint condition 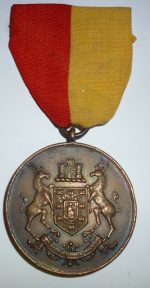 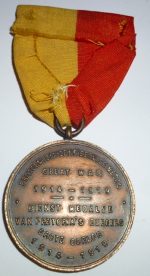 Bronze medallion with original red/Yellow ribbon ( unusual to find original ribbon). With copy of article by Henk Loots which tells you all about when and why it was issued. 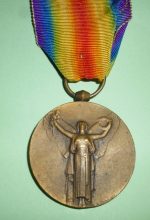 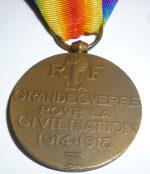 William Rouse Thomson ( brother of Douglas Victor Thomson ) attested into the Kalahari Horse in the GSWA campaign. In early 1916 he volunteered for service in Europe. He arrived in France on 14th August 1916 and taken on strength of 2 SAI. It seems that he was in B Coy. He was killed on 11 April 1918, when 2SAI was heavily involved in the Battle of Messines Ridge. The losses of 2 SAI were 50%.

Douglas Victor Thomson ( brother of William) joined 2nd SAI in March 1917. He was quickly shipped to Europe. He wasn't long in the Regiment before he was wounded ( 16th October 1917 ). The History of 1st SA Brigade noted that on that night the 2nd and 4th Regiments were relieved by the 1st and 3rd Regiments. It was likely that he had been with the regiment in the Battle of Menin Wood. After being wounded it seems that he took no further active part in the war. In WW2 he again joined up as a Pte. in the Infantry Reserve Training Depot. His wound from WW1 as well as his age meant that he wasnt going to the fighting front, but he performed well, reaching the rank of WO1 and being awarded a MID ( gaz 15/10/1942) 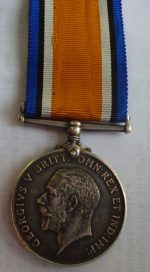 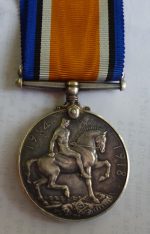 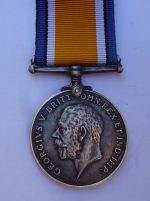 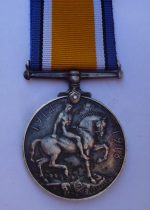 If Burger Adams had been English speaking the medal would have been inscribed ,"Pte C Adams. 1st Cape Corps"